My first day in Seoul, I took the chance to get the bird-eye view of Seoul. My friend, who was also acting as my travel agent suggested that we catch the sunset from Namsan Tower. And I thought, "What else would be the best way to really see Seoul other than from Namsan Tower?" So I said yes.


It was cold but we decided not to take the cable car. As we climbed the steep hill, I hid my grunt because it would be embarrassing when the old folks managed to do it with smiles. And the view uphill?  Breathtaking! There were many padlocks from those who decided to secure their hearts on top of the hill, but that was not why I went to Namsan Tower.


We made our way up to the designated floor, where I decided would be a "me time" for me. And true to my word, I sank into another realm where nobody existed and had a dialogue with my brain.

Seoul City amazed me because the civilization began as cliche as other ancient civilization, which was near the river.  It made me internally exclaimed, "Of course!"  But what really caught my attention was despite the modern civilization taking place, the great Joseon era cannot be unseen.  And I felt it.  In the middle of the modern city, places like Gyeongbokgung Palace and Bukchon Hanok Village swept me off my feet.  Each time I saw the great old buildings, I was transported back to the great Joseon Era.

And my heart internally screamed, grappling for the time which I wasn't belonged. My brain told me to find something that didn't change over time and imagine the world as I saw in the book and drama. 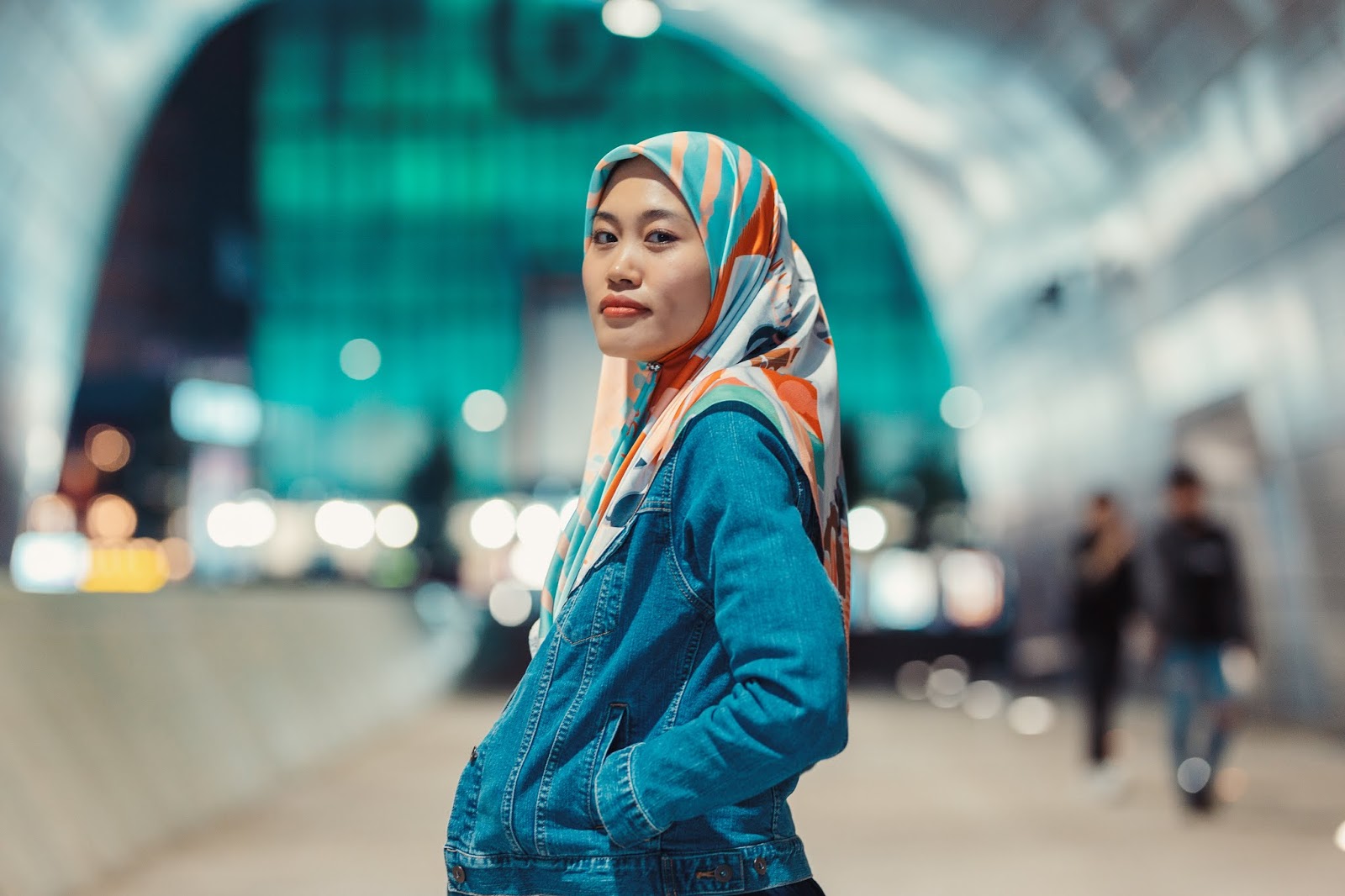 And I got my "Aha!" moment. Yes! Geological features usually took thousands of years to change.  Hence, it might have stayed relatively the same for a few hundred years.  I looked for surrounding hills of Bugaksan, Ingwangsan, Namsan and Naksan; a fortress wall that surrounds Seoul and I imagined this 600-year old capital city of South Korea without the modern buildings. I constructed my own Joseon map in my head.

And as the modern image of Seoul reappeared in my eyes, the sun was about to set. I realised the Sun and the Moon must also have been the same ones that graced Joseon Era. They had bear witness of the evolvement of a great civilization which I was lucky enough to see today. 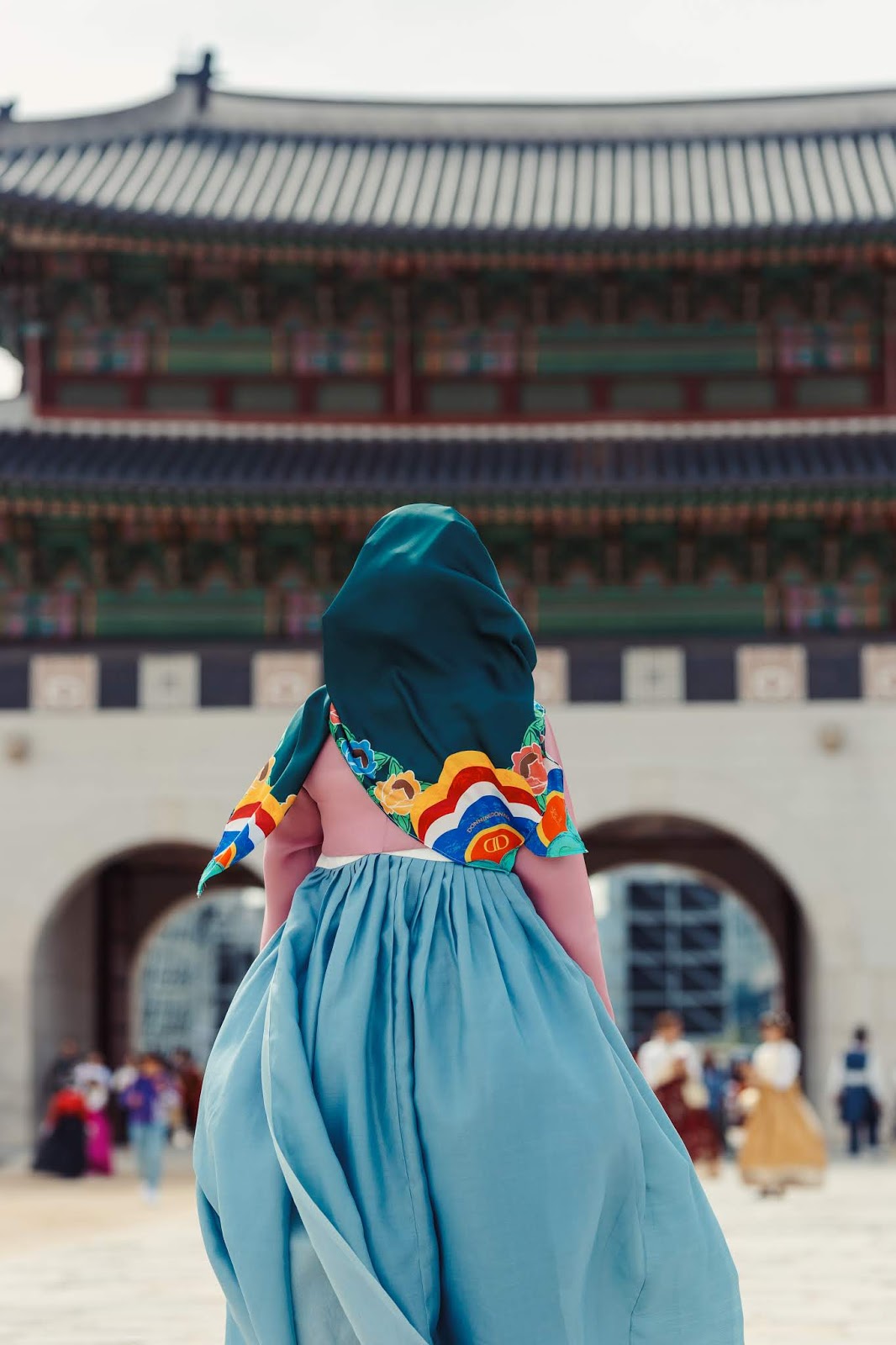